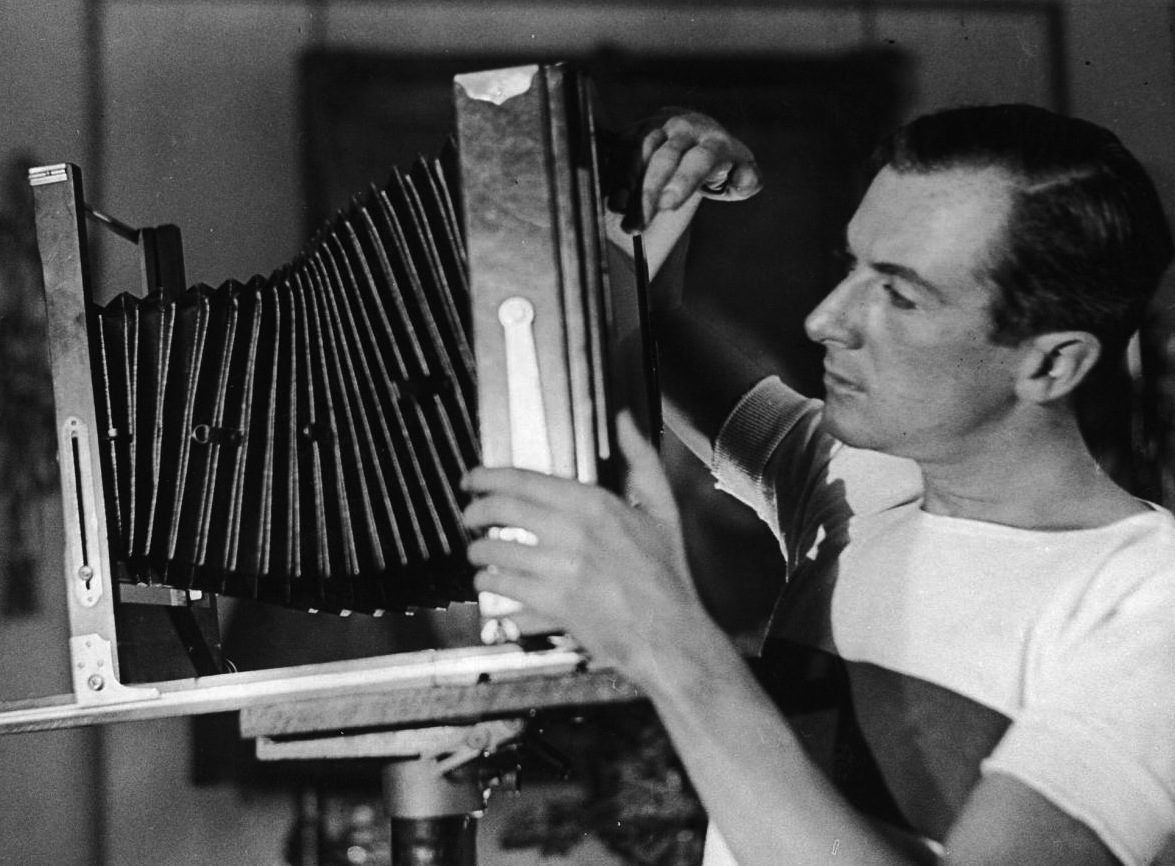 “There are celebrated myths, and celebrity mythmakers: Cecil Beaton was both. Artist, photographer and socialite, chronicler of a generation, he excelled in creating celebrity in an age that was not yet exhausted by the word. Beaton, of course, had both talent and depth to his brilliance, although part of his magic derived from an ability to be in the right place at the right time – he was always, effortlessly, at the centre of everything. And in a stellar career, perhaps his greatest achievement of all was the restoration of beautiful, isolated Ashcombe, the small red-brick house on the edge of the Wiltshire chalk downland, in the west of England, that he rented in 1930, aged just 26. For the next 15 years the house formed the dreamlike epicentre of his charmed existence”.